Can You Make My Kid Quicker? 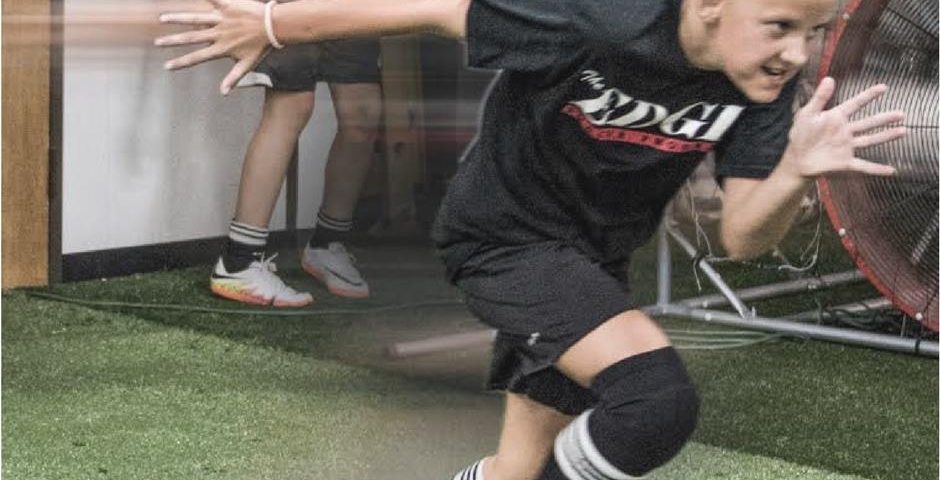 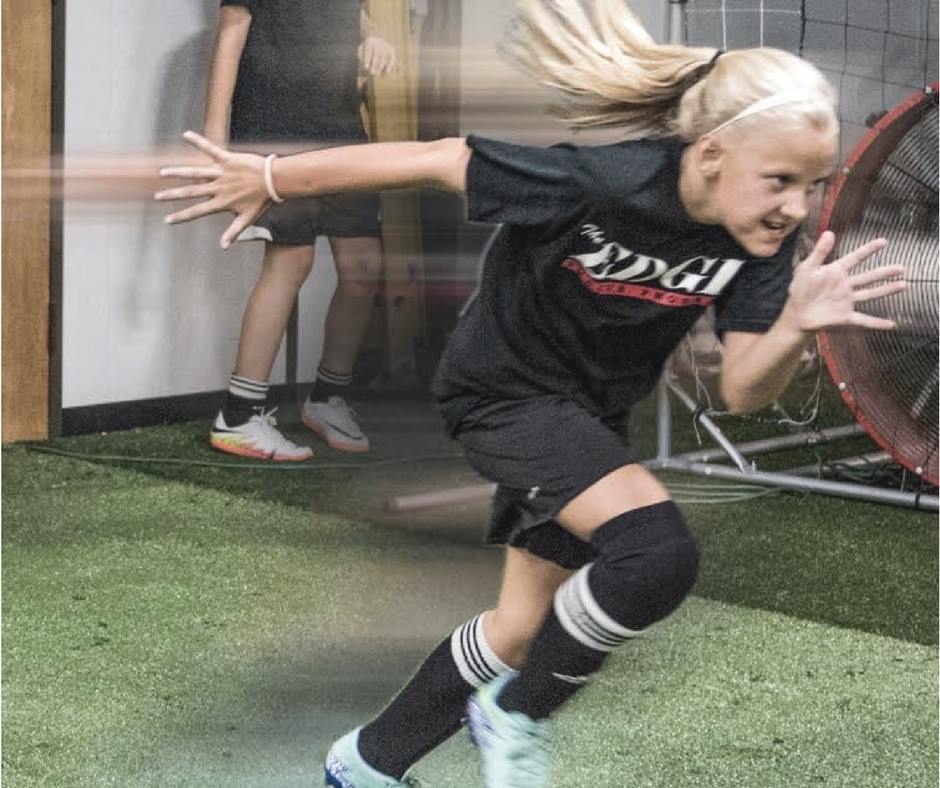 Often times when youth athletes are just starting off with us, parents will ask us a series of questions that goes a little something like this:

“My kid so and so is a great athlete and could obviously use a little more strength, but what can you do to make them quicker? They have speed and are fast, but they aren’t always the quickest to the ball/puck/off the line. What do you guys do to work on that? Is that something that we will see them improve in?”

When asked these kinds of questions, there really is no short answer. I mean obviously, yes. Yes, we can and will make them quicker. Does that mean we are going to do nothing but speed, agility, and quickness drills with them? No. Quickness is developed in a plethora of ways across several training methods.

These parents are exactly right in that there is a major difference in quickness and speed. You can have an athlete that is very fast linearly, but incredibly slow in change of direction situations. The quickness these parents are speaking of is quite simply reaction time. What they are really asking us to do is decrease the amount of time it takes for their kid to see/hear/feel a stimulus and then generate a physical response to that. So much of success in sports is dependent on the ability to read and react more efficiently than your opponent.

What do these exercises look like? From the moment your kid begins their dynamic warm-up until the moment they begin a post-workout foam roll they will be given countless opportunities to train these quick-twitch muscle fibers, and no two ways will look the same. This could look like the falling starts, shuffle to sprints, and get-ups that are almost always included in our dynamic warm-up; it could be in the med ball work that we use to wake up the coordination and cognitive function of the athletes; almost all of our plyometric drills include a reactive factor in them, and also many of the strength exercises are intended to be explosive in nature. By requiring the athlete to fire muscles rapidly they will, in turn, be working on “quickness”. It is, however, crucial that the athlete keeps this intent in mind. They should be pushing themselves to “be quick, but not in a hurry” as you’ll hear us say. Intent begins between the ears and has a heavy impact on the result that is displayed.

Several of these methods are fairly clear in how they are directly affecting an athlete’s quickness. However, we often see there is a disconnect with the parents understanding of how increasing strength (and power) will result in increased quickness on the court or field of play.  By increasing general strength, the athletes are going to see improvements in certain areas we test such as their vertical and broad jump. Increases in a vertical and broad quite directly relate to explosive power in a stride for example; increased stride length will directly decrease the time it takes to get from point A to point B. Now if we are able to couple an increased stride length with an increased recoil response time during the change of direction (which is learned through the explosive power exercises) we will see that desired increase in quickness. Increasing the speed at which an athlete can accelerate and decelerate their lever arms will impact any increase in their stride frequency, which is an essential part of the “quickness” equation.

The last and most overlooked factor in this process is having efficient movement patterns. The most efficient movement patterns are not only the most effective but the safest as well. Think of a simple vertical jump. It’s not rare to see young athletes with a great deal of knee valgus in their vertical jump. When this presents, if you were to watch them jump in slow motion you would see the knees take a dive in during the loading phase of their jump and then dive back out as they explode up. This is not only incredibly dangerous for their knee ligaments but inefficient when it comes to the speed and power they are generating off of the ground. Not to mention this is a waste of energy by adding this extra unnecessary movement. By correcting this we are preventing injuries, increasing power, and increasing speed.

Training athletes can either be very complex or very simple. For us coaches, there are many complex ideas and methods that we put into the programming we do with these athletes every day, but for the parents, we can break it down fairly simply. By increasing strength, power, and practicing more efficient movement patterns, yes, your kid will get “quicker”.


Warning: Trying to access array offset on value of type null in /home/itsmarksoccer/public_html/wp-content/themes/betheme/includes/content-single.php on line 286 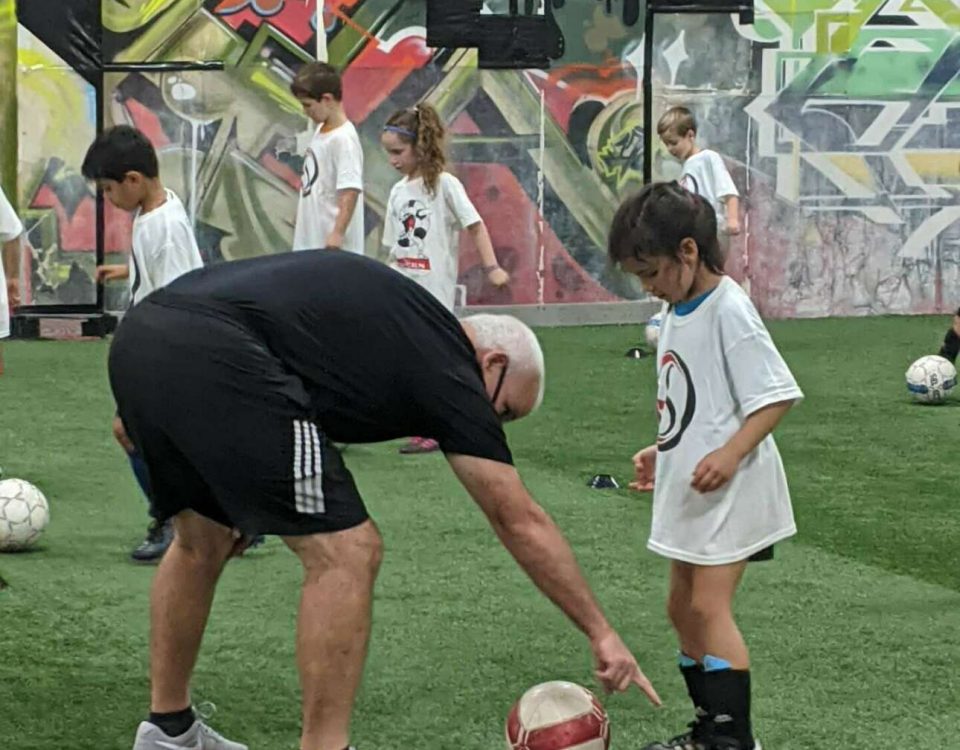 Meet Mark Girard, the mind behind the training. 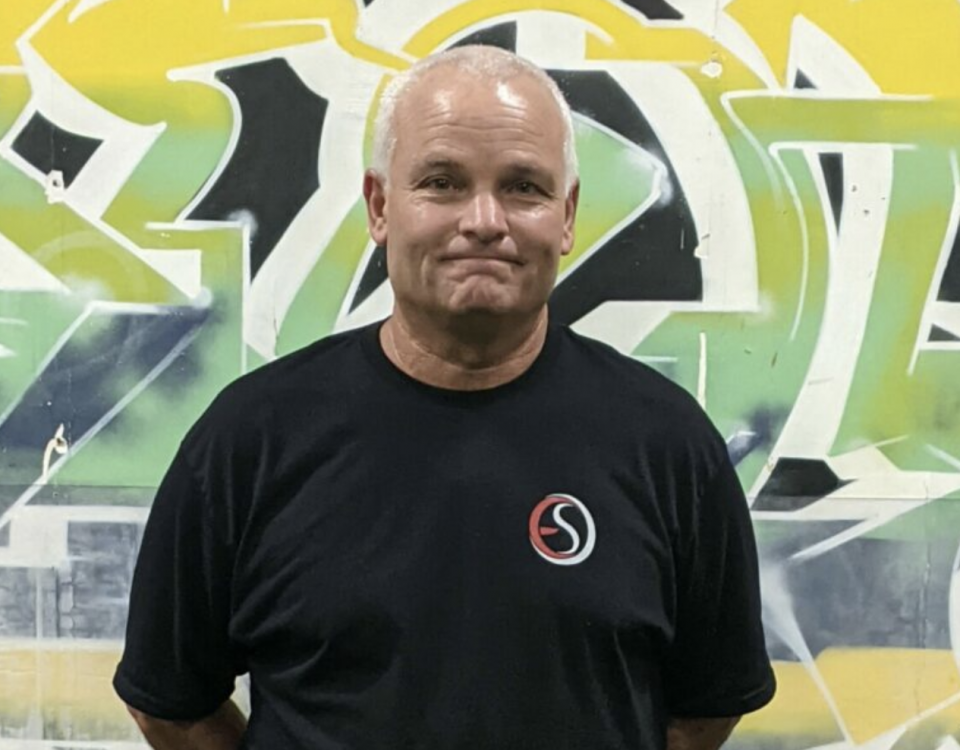 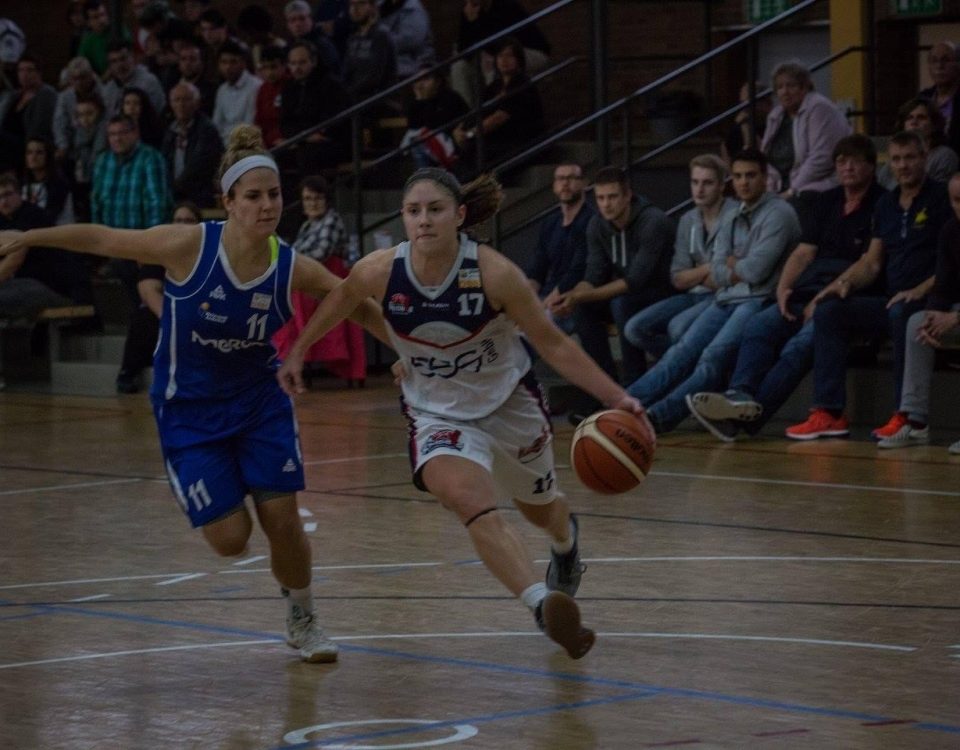