Sunday, October 28th. 11:15 am. Bein Sports. Whatever you have going on at that time, go ahead and do yourself a favor and cancel it because the first installment of El Clásico is here! Barcelona hosts Real Madrid at the Camp Nou in what promises to be a fantastic match to watch for Madrid fans, Barca fans and especially all of the neutral fans who just want to see a vintage El Clásico!

For the first time since 2007, El Clásico will be without its 2 most famous and beloved players after Cristiano Ronaldo made his $117 million summer move to Italian giants Juventus, and Lionel Messi being sidelined for a month after fracturing his forearm in Barcelona’s thrashing of Sevilla last weekend. If this game is anything, it is an interesting glimpse into the future of both sides without the 2 players who have helped mold the success of each other’s respective clubs. Madrid must try to move on from their Portuguese heroes departure, where as Barcelona are still trying to enjoy every second that Messi has left with them, however much longer that will be for the 31 year old remains to be seen.

We don’t see any way Real Madrid can cope with Barcelona’s firepower, regardless of Messi’s absence. Barca’s form hasn’t been amazing where Madrid’s form has been anything but impressive, and anything other than a win will surely be the end of Lopetegui’s time at the helm of Los Blancos.

If we had to guess a score, we’d go with Barcelona winning 3-1. We don’t actually see Madrid scoring but we’re hoping it’ll be closer than that score line suggests.

That’s our prediction. Who ya got?? 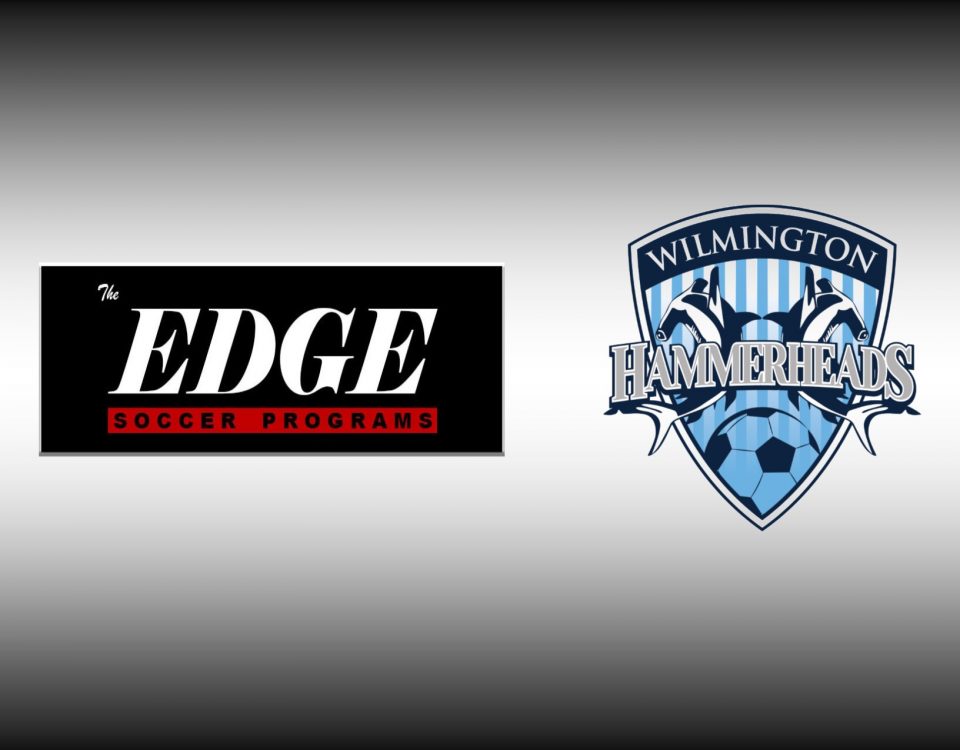 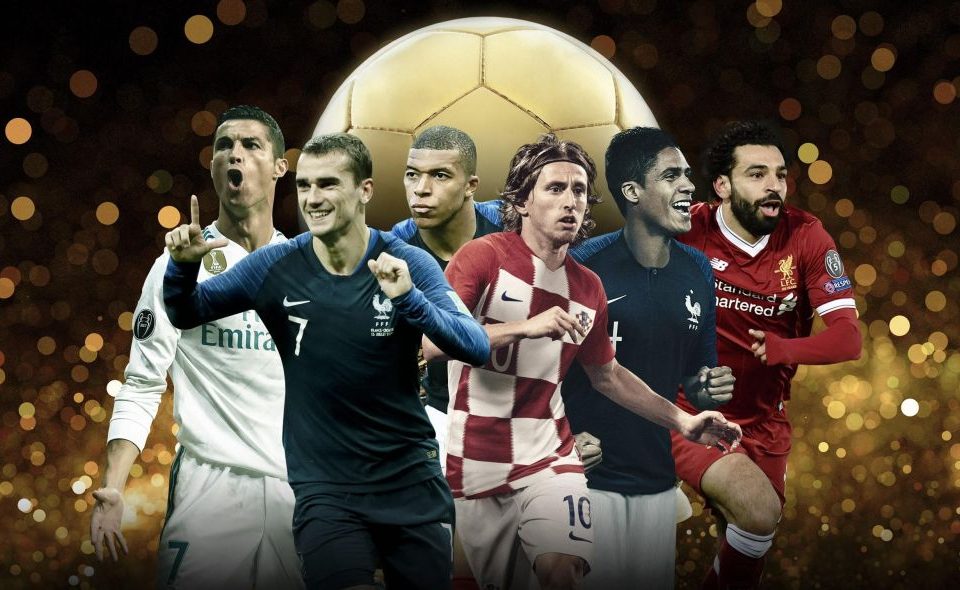